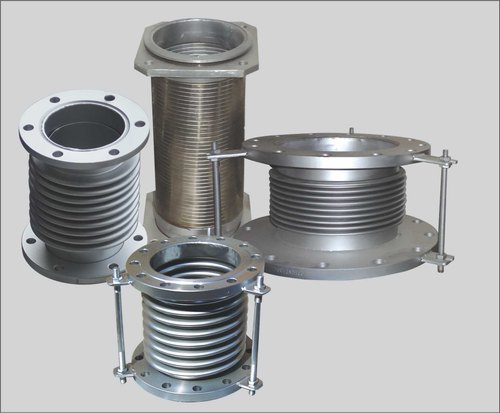 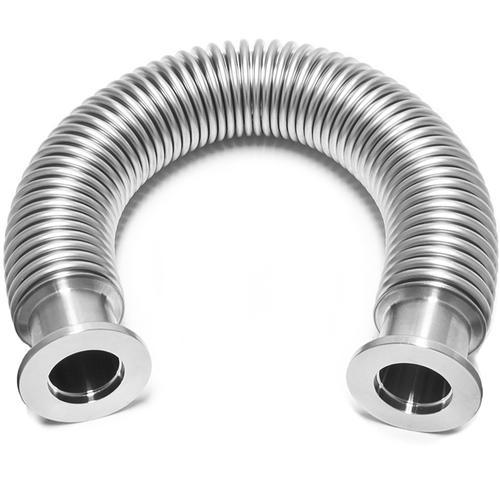 Flexible hoses have been serving us in miscellaneous areas they keep their distance but in reality, are very close to our lives and safety, for decades, thanks to its ease of installation and use, and long-lifetime against the corrosion. 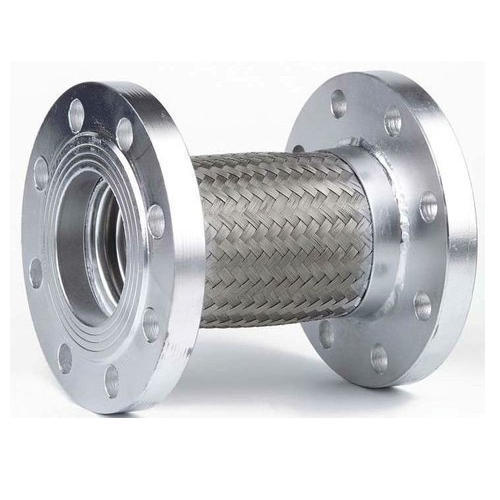 Rectangular metal pipe expansion joints have a variety of applications in the power, petrochemical, refining, chemical, and steel industries. These may be a cost-effective option for large-diameter piping systems which operate at low pressure system. 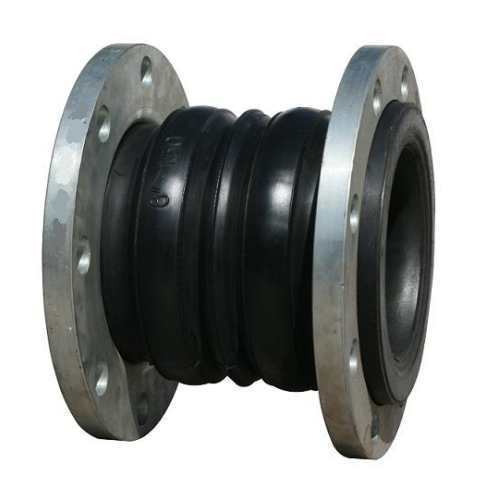 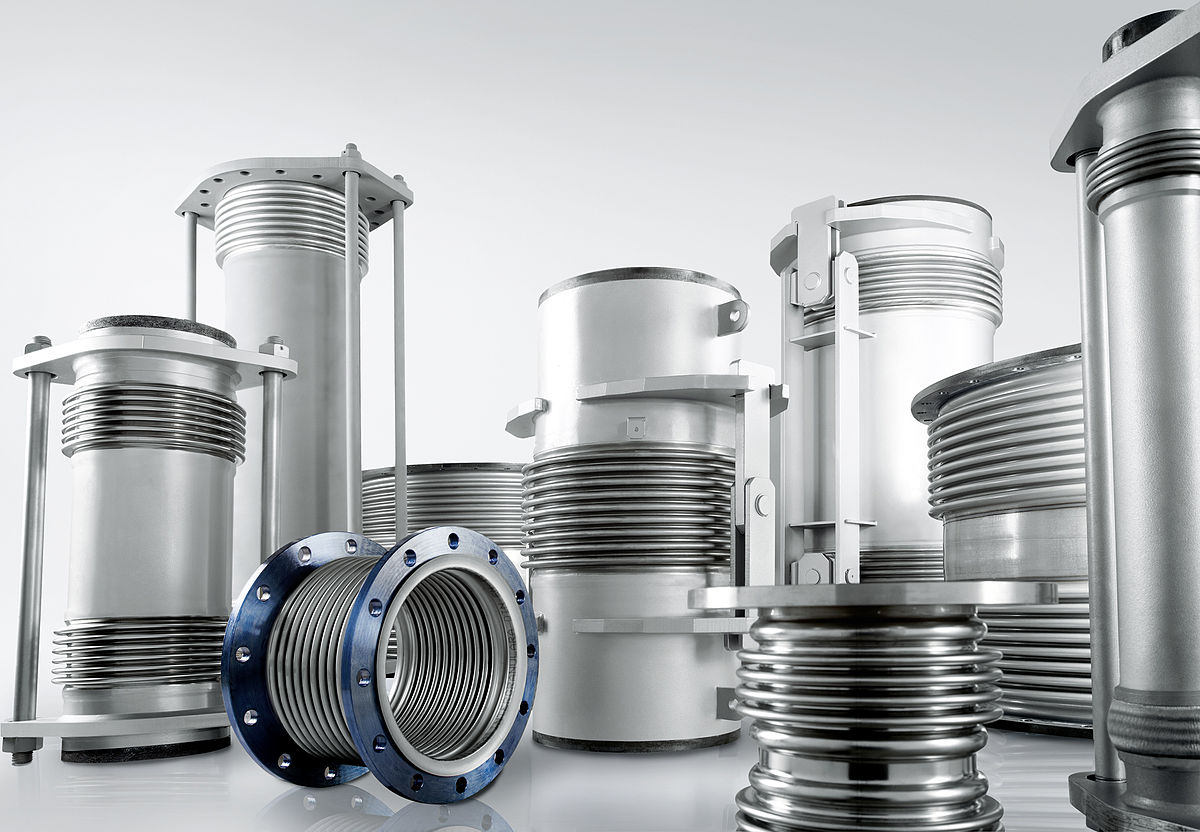