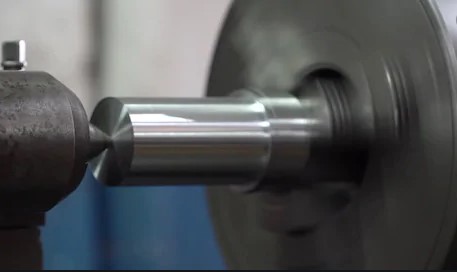 can be achieved with specially engineered methods or processes, as well as with suitable object shapes and materials. It is the reduction of heat transfer between objects in thermal contact or in a range of radiative influence. The ratio between outside and inside radius, not on the radius itself. If the outside radius of a cylinder is increased by applying insulation, a fixed amount of conductive resistance. However, at the same time, the convective resistance is reduced. This implies that adding insulation below a certain critical radius actually increases the heat transfer. 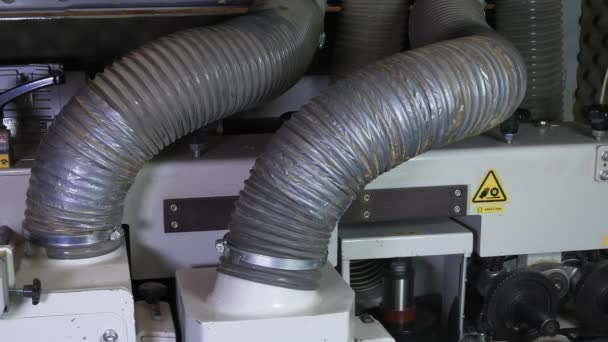 are the reduction of heat transfer i.e., the transfer of thermal energy between objects of differing temperature between objects in thermal contact or in a range of radiative influence. Heat flow is an inevitable consequence of contact between objects of different temperatures. Thermal insulation provides a region of insulation in which thermal conduction is reduced or thermal radiation is reflected rather than absorbed by the lower-temperature body. Re-entry through the atmosphere generates very high temperatures due to the compression of the air at high speeds. Insulators must meet demanding physical properties beyond their thermal transfer retardant properties. Examples of insulation used on spacecraft include reinforced carbon-carbon composite nose cone and silica fiber tiles of the Space Shuttle. In order to accomplish small gas cell formation in man-made thermal insulation, glass and polymer materials can be used to trap air in a foam-like structure. This principle is used industrially in building and piping insulation such as cellulose, rock wool, polystyrene foam, urethane foam, vermiculite, perlite, and cork. Trapping air is also the principle in all highly insulating clothing materials such as wool, down feathers. 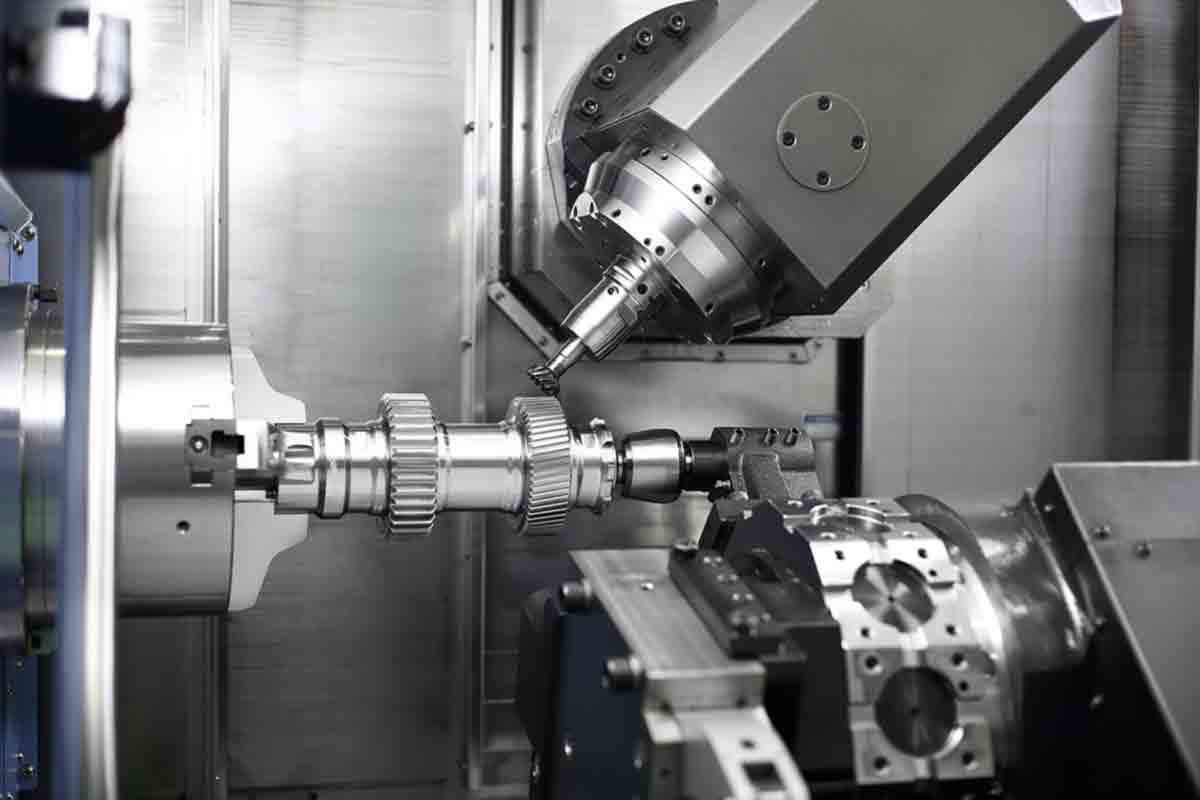 attached to the inside or outside surfaces of structures tested is violated only in locations of the acoustic, strain measuring, and other transducers.  Resultant thermal insulation of protective clothing is measured in combination with reference clothing as specified in the standard. Single garment, the manikin must not be dressed with any hood if this is not attached to the garment. Only reference items can be used for measurements. The recent advances in thermally insulated glazing technology include insulating glass units and low glass along with improvements in frames and spacing designs. The two or more glass panes enclose a sealed air space whilst the whole unit is assembled by a secondary edge seal.